Back the Punks That Rock DC 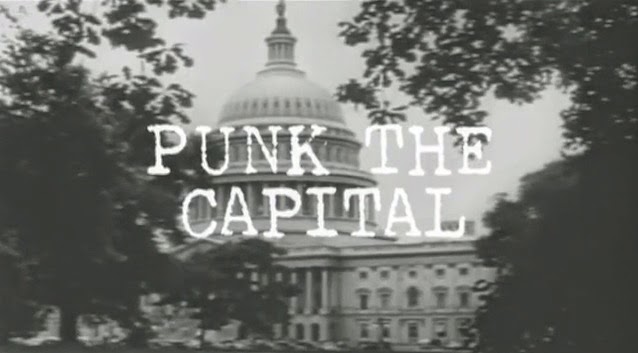 If you have lived here long enough, you know that Washington, DC. has an incredibly prolific and diverse, yet crazily incestuous and intimate mosh pit of a local music scene- especially if you go back a few decades. Here's a quick quiz:

Raise your hand if you ever went to Madam's Organ.

Talk to me if you remember Mark Hall's mural on the side of the Ontario. 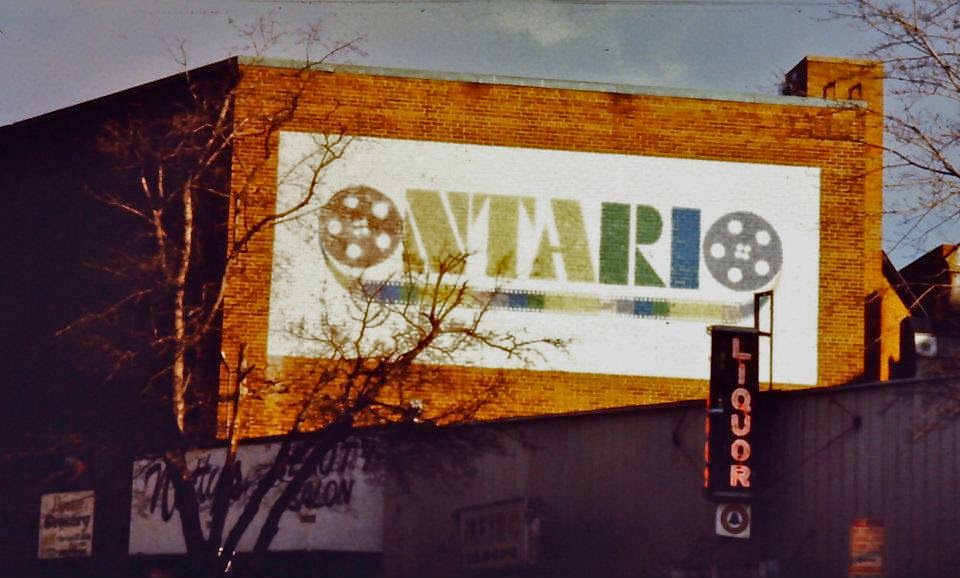 Did you ever run the gauntlet through that scary (and bad idea) of a plaza when F Street was closed between dc space and 9:30?

And speaking of  9:30, were you ever thrown out of the old club?

Were your front teeth knocked out (accidentally) during a slam dancing kind of show?

If you weren't around back then, this was a time when DC was stagnating. Neighborhoods laid to waste in 1968 were still struggling. People fled to the suburbs at the end of the work day. Just about the only characters willing to brave the void were the unsung heroes we call artists, and musicians. These people made this town come alive while congressmen slept.

"Punk the Capital" is an exploration/ road map of how the 1970s music scene begat what became harDCore in the 1980s. Way before cell phones captured every other minute, this movie looks to  preserve raw and rare footage combined with primary source interviews and memories straight from the horse's mouth. We are lucky to have so many voices still alive to tell the tale- among them Alec and Ian MacKaye, Cynthia Connolly, Xyra Harper and Henry Rollins.

And bands.
We were stinking rich with bands like: Half Japanese, The Nurses, White Boy, Bad Brains. Black Market Baby, GI, Faith, Minor Threat. The Urban Verbs, Razz and Slickees.


DC film makers James Schneider and Paul Bishow were very much in and of that scene. Please help them finish this daunting but very important project. Visit their "Punk the Capital" kick starter page, watch the clip, and see if it doesn't grab you like it grabbed me. You can back this film for as little as a dollar, but larger pledges have a variety of rewards including a punk rock walking tour of DC, bricks from the now razed Ontario, and a sneak preview of the film (along with other surprises) at the Black Cat on June 10th. (which I'm thinking would also make for a hellatious reunion party/event.) Who's with me? 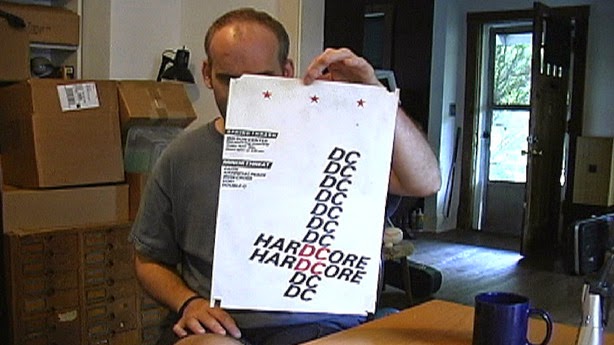 Cokinos
I've lived here most of my life. Can this town get any smaller?

Promote Your Page Too

Check This Out, DC

LINK ME UP, CHUCK